The NFA is one of the biggest infringements to the 2nd Amendment the United States has ever suffered. As legislation its a massive legal hurdle complete with paperwork, taxes, and month and months of waiting. One of the most popular categories of the NFA is the SBR or short barreled rifle. SBRs come in a wide variety of configurations and are lightweight, easy to handle and perfect for a variety of defensive roles. However, the NFA is a hassle, and so are many state laws that outright prohibit NFA weapons. Luckily, the gun industry is smarter than the government and has introduced a number of products that give you the versatility of an SBR without the onerous restriction. One such product is the Micro Roni Stabilizer system.

The existence of stabilizing braces is a godsend to those wanting a stable, easy handling, and small weapons platform. CAA recognized this and produced their famous pistol to carbine conversion system the Micro Roni, into a stabilized brace version. By removing the stock and replacing it with a brace, the Micro Roni does not convert your pistol in an SBR. It remains a pistol with almost all the advantages of an SBR.

These advantages include the ability to stabilize the weapon on their forearm or even against their shoulder. The ATF has ruled that if the brace touches the shoulder, it does not make a gun an SBR. This being said the Roni Stabilizer is designed to strap to the forearm.

Skill level dictates the max effective range of a handgun. With that being said the average effective range for most shooters is probably right around 25 yards. With the Micro Roni Stabilizer, it’s not uncommon to make hits out to 75 yards, The Micro Roni Stabilizer offers a more stable platform but also allows a longer sight radius and the ability to add an optic to your handgun easily. These factors combined increase your overall range.

Another massive benefit to the Micro Roni Stabilizer is control. You can fire faster and further while retaining better control of the weapon. The forward angle grip makes the gun easy to hold onto and helps decrease both muzzle rise and felt recoil. This makes rapid fire more effective, which is a major plus for self-defense situations.

Additionally, as we noted earlier, it’s easier to add an optic, as well as additional accessories. This includes flashlights, laser, and anything that can attach to a Picatinny rail.

Tossing your handgun into a Micro Roni does make into a package that’s roughly the same size as an SMG. However, CAA took a step forward and have made the overall package quite compact and lightweight. The stabilizing brace does fold for easier carry in sling bags, or to fit into smaller compartments overall.

Handguns like the Glock platform lack manual safeties and this generally isn’t an issue when its a handgun. If it’s not in hand, ready to be used, it’s in a holster. Nothing can get inside a holstered handgun’s trigger guard and make it fire. However, you can’t holster a Micro Roni Stabilizer.

CAA thought of this and did add a handy flip-up switch that acts somewhat like a safety. It covers the trigger and prevents anything from getting inside the trigger guard. This switch has a built-in shelf that makes it easy to flip off when its time to shoot.

Additionally, under the barrel is a small socket where you can install a CAA flashlight. This keeps the gun slim and svelte, as well as easier to carry in a discrete fashion. The charging handle is ambidextrous and easy to reach from any position. The slide lock control is a massive polymer piece that’s also easy to accentuate.

Installing your handgun into a Micro Roni Stabilizer can be done in mere seconds, and you’ll be ready to rock and roll almost instantly.

CAA just introduced the newest model of the Micro Roni Stabilizer. This Gen 3.5 model now accommodates the latest generation of Glock pistol. Additionally, the 3.5 model can now accept the extended stabilizing brace. Some users found the original brace to be a bit short so CAA and SB Tactical went back to the drawing board to redesign the brace. The gen 3.5 Micro Roni Stabilizer is compatible with 9mm, 40 S&W, and 357 SIG Glocks in full size and compact models from gen 3 to 5.

Why Choose a Roni?

The Glock is a massively modular platform, and you can easily upgrade and customize a Glock to fit you. This includes better triggers and magazine releases. With the Roni kit, you get to keeps the core of these upgrades on the platform. This gives you a pistol caliber carbine with a great trigger, common and affordable magazines, as well as an overall affordable package.

The Roni systems are well proven around the world. These devices are very simple, reliable, and take your handguns and its performance to new levels. The Micro Roni Stabilizer does all that without the hassle of the NFA. Make sure you check out the Micro Roni Stabilizer Gen 3.5 before you leave and show yourself just what your Glock can do. 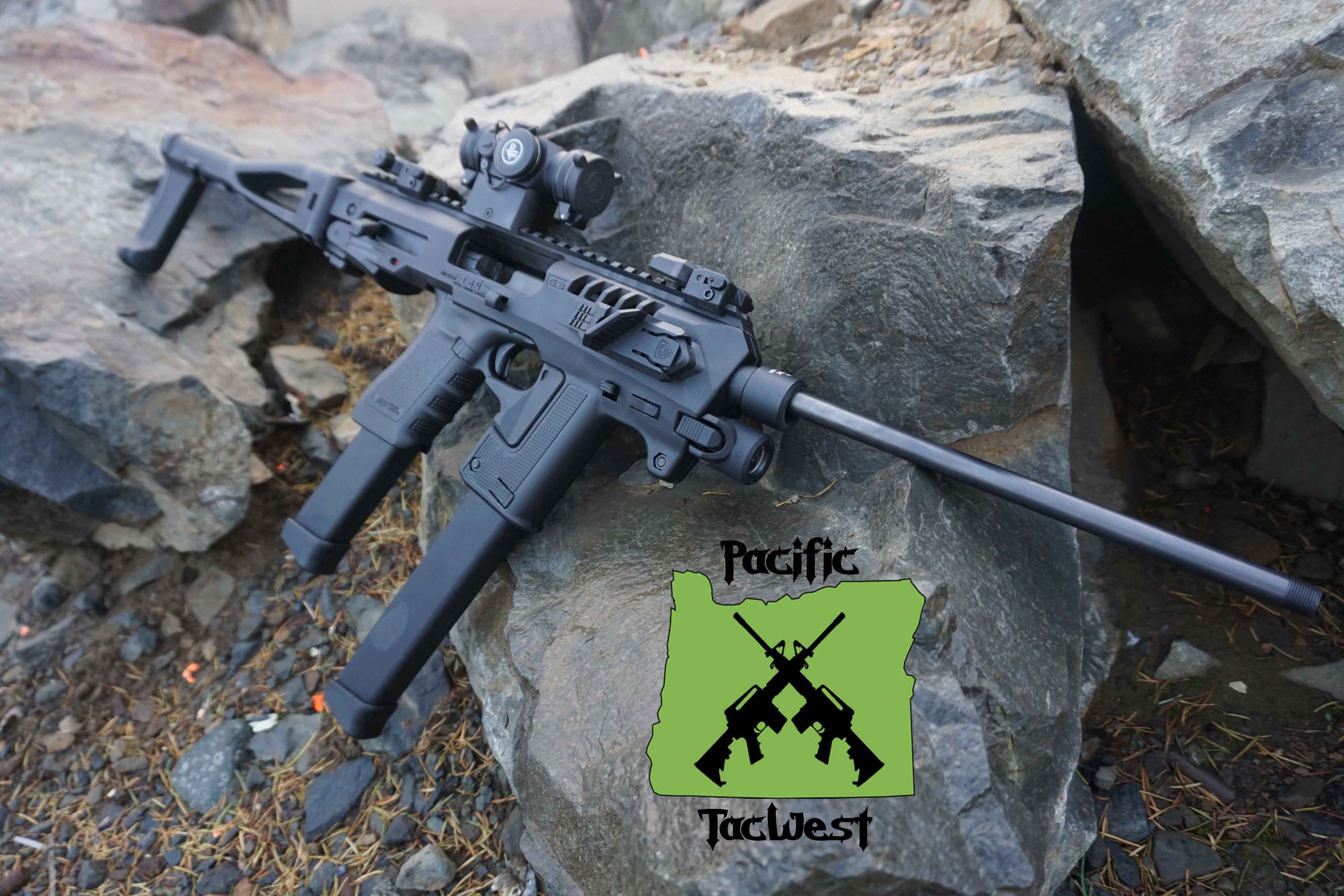 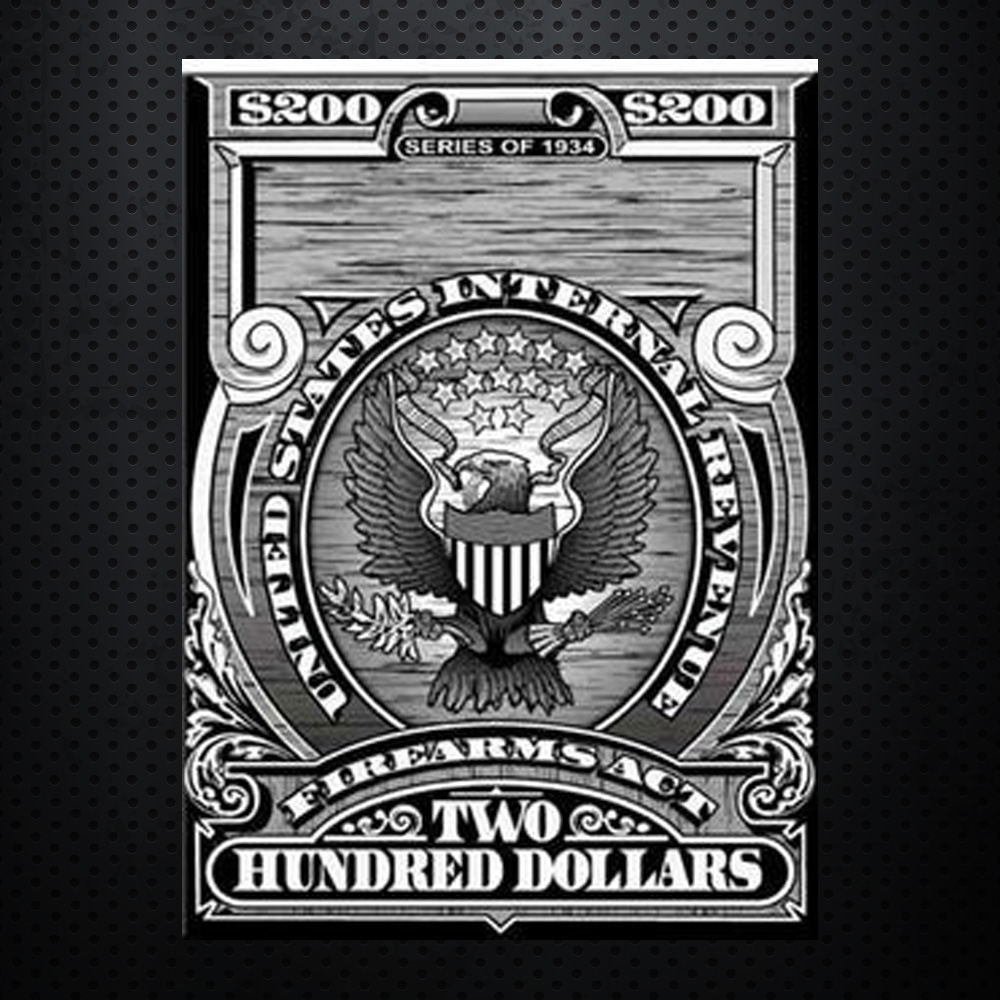 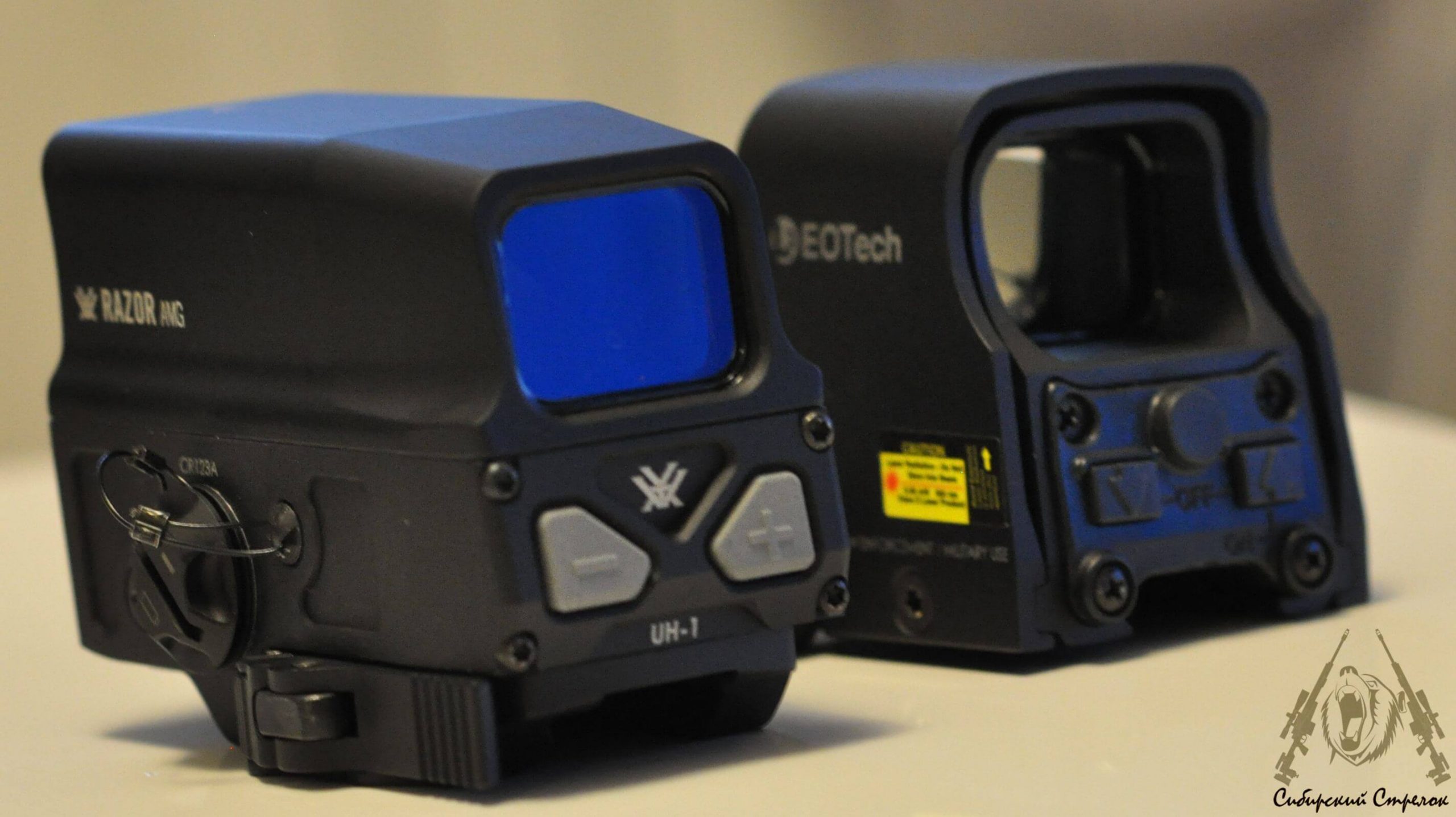 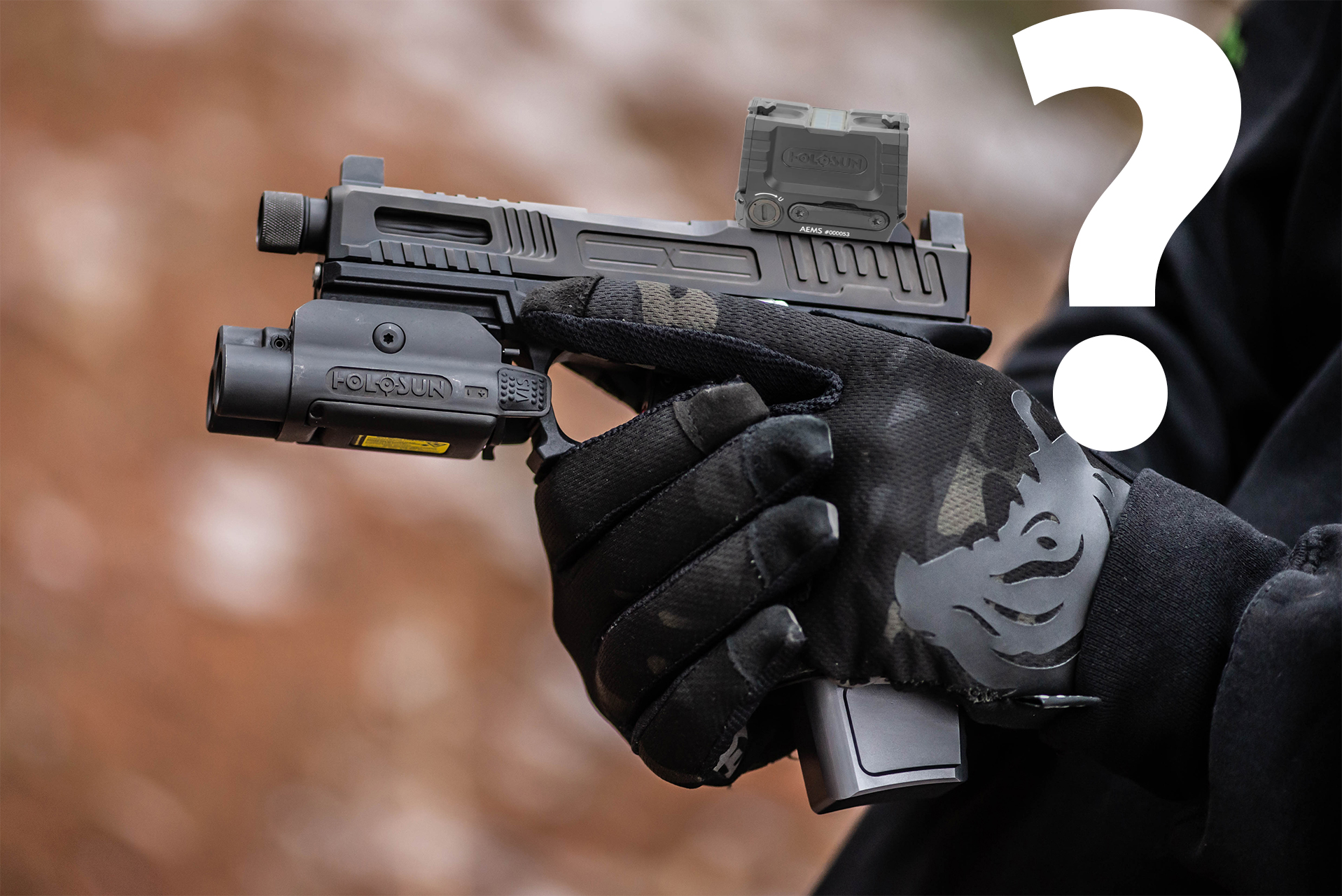 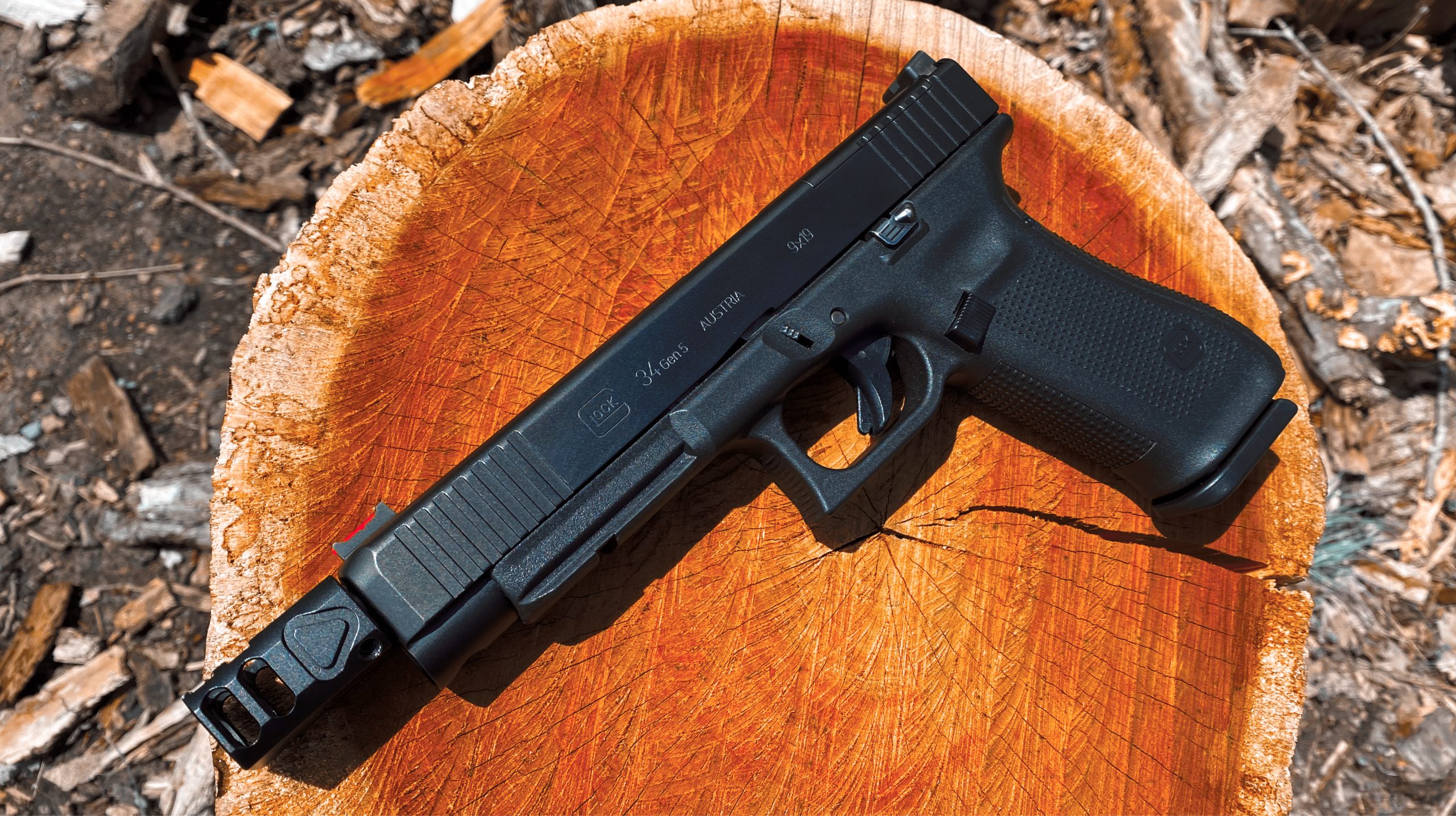 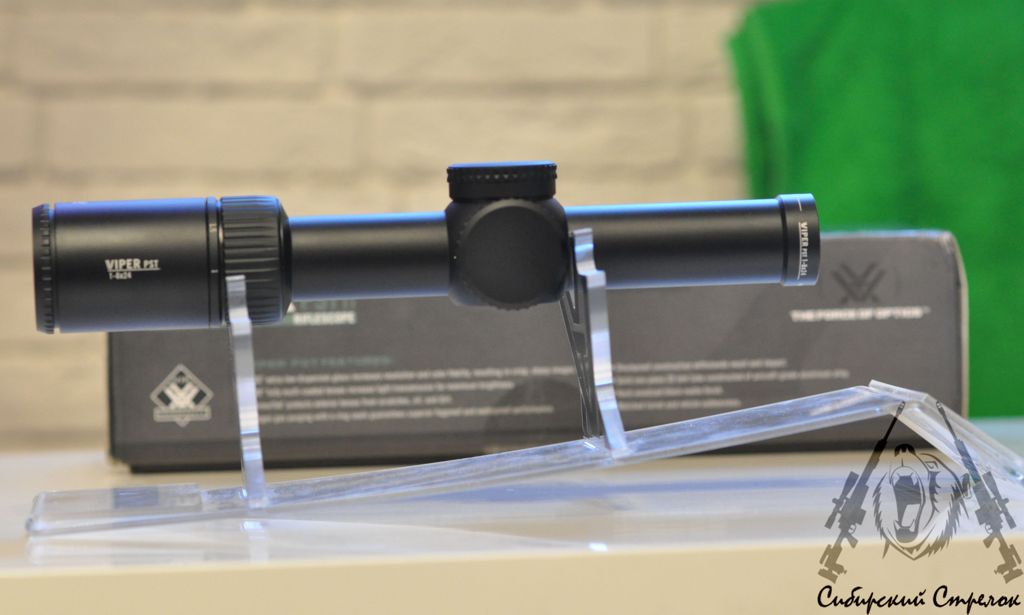